Commercialization of scientific and innovative developments

Admission to study on the basis of joint educational programs

Admission of graduates of law colleges

Announcements related to the admission process

Opportunities for studying at Tashkent State University of Law

Admission of graduates of law lyceum 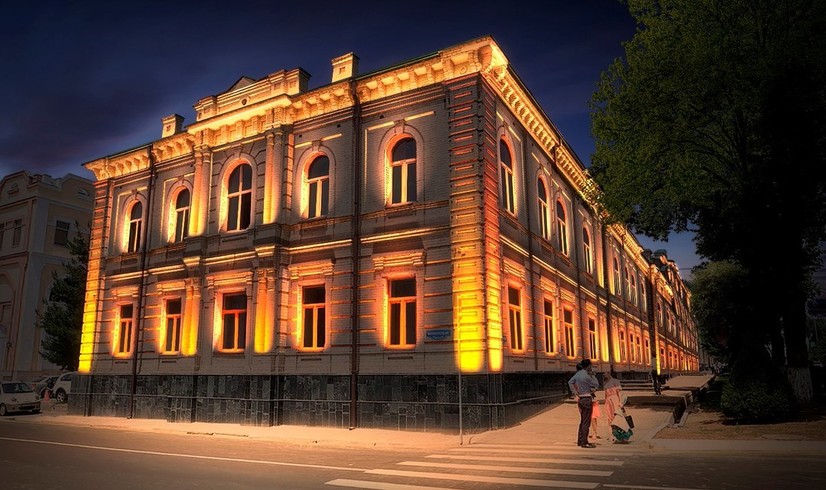 Tashkent State Law University (TSUU) is the main higher and scientific and methodological institution in Uzbekistan for the training of legal personnel.

The University, as an independent educational and research institution, actively applies new pedagogical technologies in the educational process, conducts fundamental and scientific research on topical issues of legislation and its application, as well as legal regulation in society, carries out a wide range of spiritual and educational activities aimed at raising awareness and legal culture.

Currently, there are 4 faculties operating at the Tashkent State Law University:

For your reference: Today, the university has 279 professors and teachers, including 33 Doctors of Science( DSc), 82 candidates of Science (including 29 doctors of Philosophy (PhD)), 23 of them have degrees and titles of professor, 42 – associate professor.

The educational process at the university is based on the credit-modular system, which is new in our country. In addition, the European Credit Transfer and Accumulation System (ECTS) has been introduced into the process, providing students with the opportunity to choose subjects.

Starting from the 2020/2021 academic year, the university provides remote admission to bachelor's and master's degrees.

Tashkent State Law University provides training in the following specialties of the master's degree (the duration of training is 1 year):

4. the law of public administration;

Classes at TSUL are conducted in Uzbek, Russian and English.

The University also has a Center for professional training of legal personnel in accordance with international standards, a specialized branch of the University for the training and Retraining of preventive Inspectors, and an academic lyceum.

In addition, the university coordinates the activities of the legal technical schools of the Ministry of Justice, established in each region of the country.

In 2020, the university launched the E-University platform, which provides for the digitization of the educational process, including the formation of schedules, exams, grades, student ratings and the transition to electronic document exchange. This platform allows students and their parents, the general public to control and directly participate in all processes related to the activities of the university, and also ensures the openness and transparency of the processes.

Prevention and fight against corruption is one of the main tasks of the university. In this regard, the university has adopted an Anti-Corruption Program. An Anti-corruption commission has been established. A code of ethics was also developed. Mechanisms are being implemented to create a feedback system to obtain information about corruption, to conduct systematic surveys of students on corruption issues and take practical measures based on their results, as well as to exercise public control over the examination process.

TSUL is rapidly expanding its horizons in the international arena. To date, the university has established cooperation with more than 50 universities in the near and far abroad countries, as well as cooperates with international organizations and representative offices, such as WIPO, USAID, GIZ, and implements projects in a number of areas.

Within the framework of joint educational programs, an agreement was reached with the Tajik State University of Law, Business and Politics to establish a joint faculty located on the territory of this university in the Republic of Tajikistan, as well as with the Yanka Kupala Grodno State University (Republic of Belarus) on the training of bachelors in private international law and M. S. Narikbayev KAZGUU (Republic of Kazakhstan) on the training of bachelors in international economic law. Agreements were also reached on the creation of joint bachelor's degree programs with the East China University of Political Science and Law, and joint master's degree programs with the Universities of Mikolas Romeris (Lithuania) and Queen Mary (Great Britain).